innoVia’s Director of Marketing, Edyta Skiba, attended a large online conference. We asked her about her experience, and she had a lot to say about the impact of design and planning on the attendee experience.

Edy, tell us about the event.

The conference was an all-virtual sales and marketing training event held over 3 days with 18,000 attendees from 150 countries. For the most part, it was made up of general sessions and breakouts for short group discussions. One remarkable thing was that there was no replay offered for post-event viewing so you had to be there, present, or you would miss it. That kept everyone on their toes because if they missed something, it would be gone forever.

What were some key things that made it so good for you?

The whole experience was very engaging and interactive from beginning to end. Before and during the event, via email and a dedicated app, there were constant reminders and video messages to make sure everyone knew what was coming so no one would miss a moment.

Additionally, before the event, to ensure attendees had a trouble-free experience, a quick “Tech Check” was provided to make sure computers were working well and that attendees knew how to use Zoom features like chat, emojis, and raising hands.

During the event, there was a live chat that was constantly monitored where experts were responding in real-time, addressing people by name. In addition, they requested that attendees participate on video so that everyone could see each other engaging. With so many people in so many time zones, some people were participating in the middle of the night, so they had their spouse be a part of it or even had a child come up and wave. It felt like a community.

To continue the community feel, keynote speakers would address people by name on the screen, and when they spoke, they would come very close to the camera, so you felt like you were the only one in the room and they were speaking directly to you.

During breakout sessions, we went into rooms of 5 people for 10 minutes with clear assignments to work on and discuss with our groups. Because speakers would call on people randomly in the large sessions to report out on their breakout discussion, people really worked hard during the breakouts to connect with each other to share feedback on each other’s ideas.

Finally, another unique thing was that the agenda was not set in stone. They kept it flexible by seeing what the audience needed. For example, one morning, they added an early 1-hour Q&A session for asking questions that got missed in earlier sessions.

How was it different from other virtual events you have experienced?

Second, it was totally engaging. Other events I have participated in were sedentary. Attendees were not prompted to use the chat or get involved so it was easy to get distracted into multitasking. There was no hype created about what else was coming to make sure we would be present for the rest of the program they prepared. This conference, on the other hand, felt like it was planned out to the second. It felt like being a part of an in-person event but with a VIP seat where you felt like they were speaking directly to you.

Given this experience, what tips would you give meeting planners for making virtual events exciting and engaging?

Ultimately, virtual events can be exciting and engaging just like in-person events. This event certainly was. Meeting planners need to work with the production team to make it feel that from the first second of the event until the end, there is continued energy and attention to detail. A show! They need to design in things that build excitement, connect, and evoke emotions. That’s the secret to great virtual events, in fact, it’s probably the secret to all events. 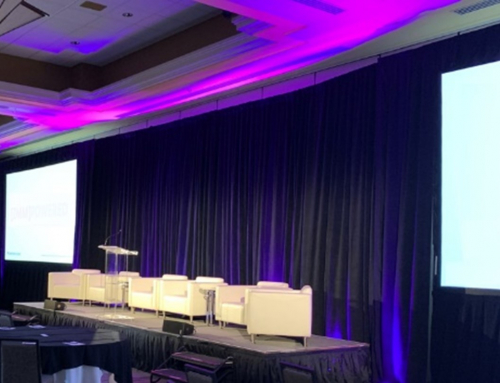 innoVia Celebrates A Return to In-Person Events with Style Gallery

innoVia Celebrates A Return to In-Person Events with Style 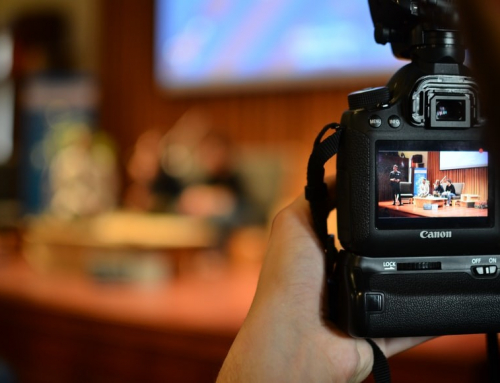 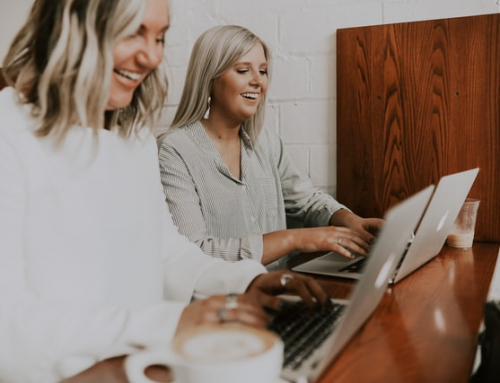 How to Energize Your Virtual Meetings Gallery

How to Energize Your Virtual Meetings 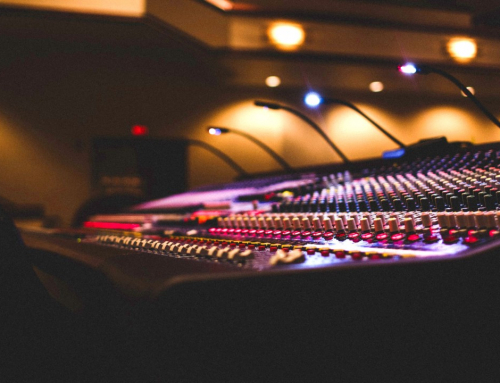 Does Finding an AV Provider Give You Anxiety? Here Are Some Things to Help With the Process. Gallery

Does Finding an AV Provider Give You Anxiety? Here Are Some Things to Help With the Process. 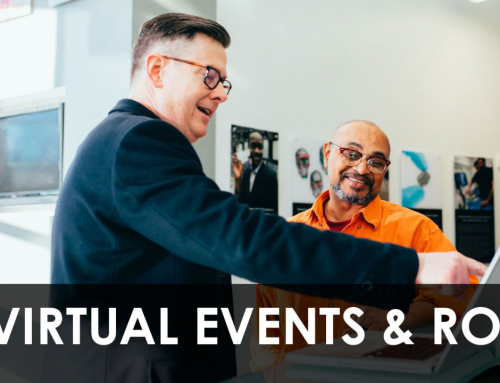